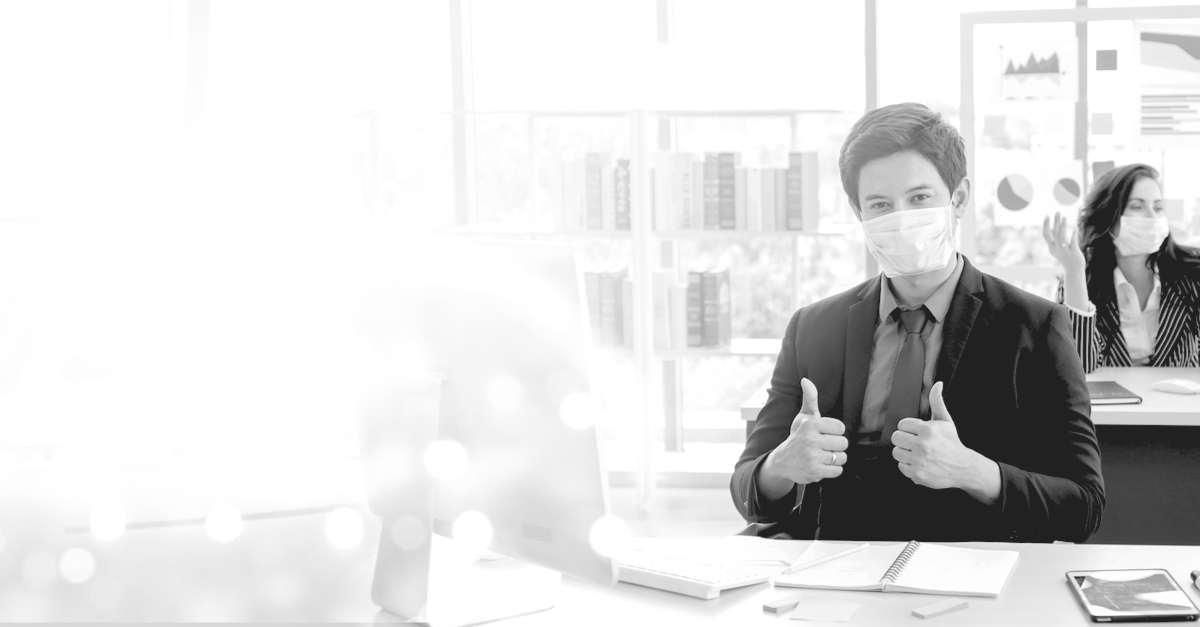 BSE has introduced a best-in-class Ion Distribution Unit, focusing on getting -/+ ions where you need it most - the breathing zone. Effective at reducing airborne viruses, bacteria, mold, odors and more. 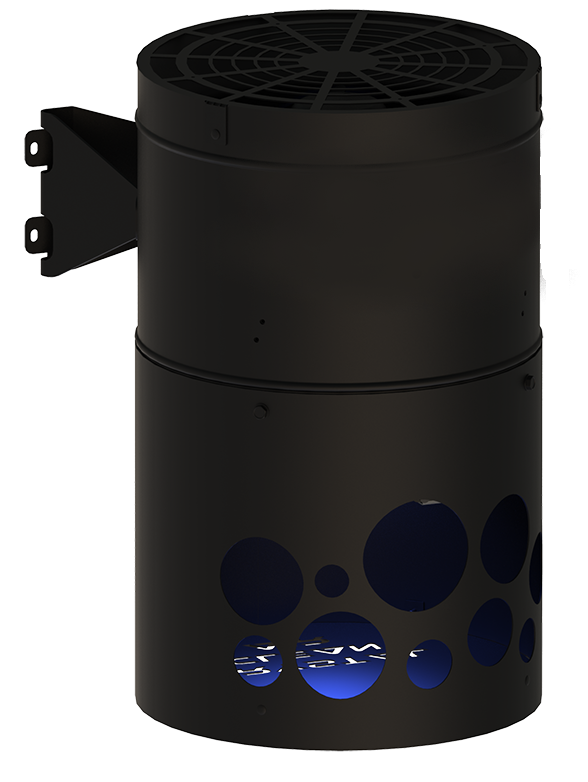 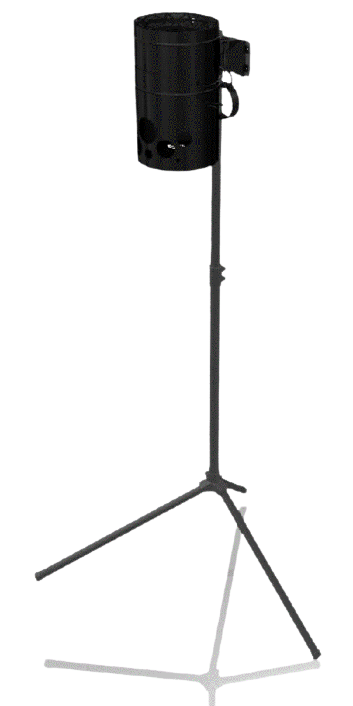 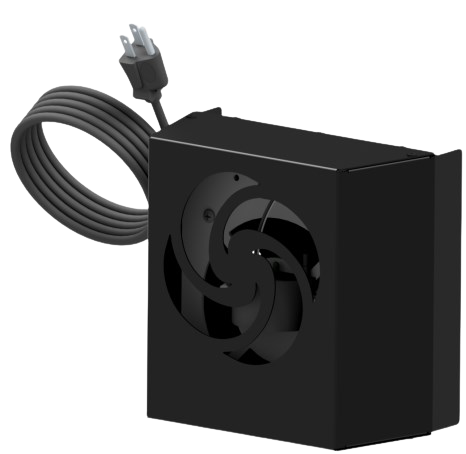 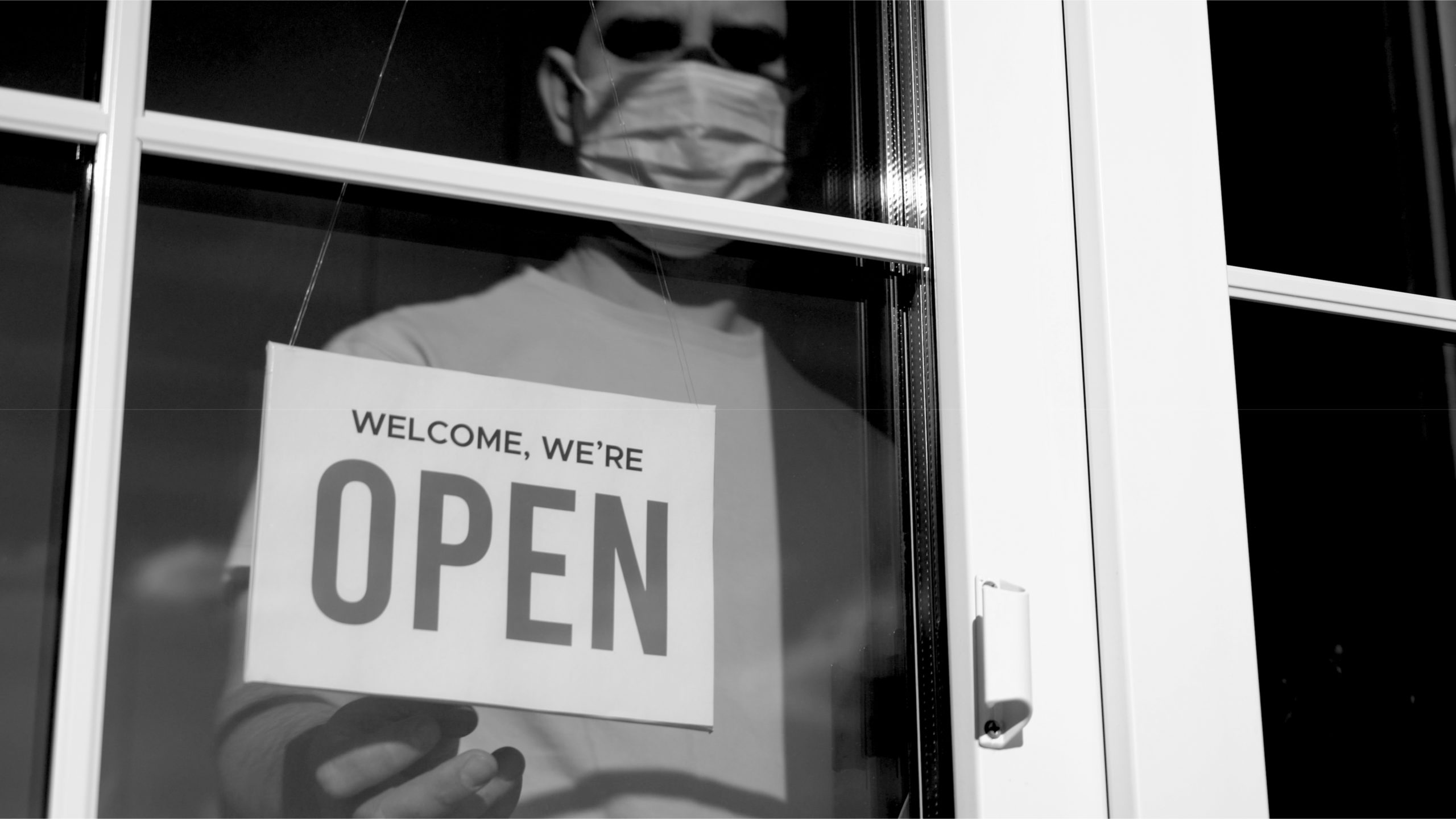 The BSE Aerosol Extraction system is designed for chair-side extraction, to help keep you, your staff, & your patients safe. In stock and ready to ship! 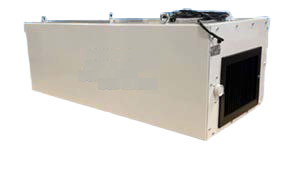 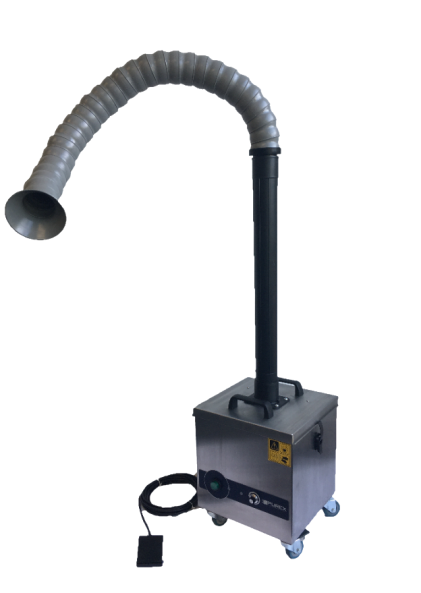 The Future of Fume Extraction
-Laser

Purex fume extractors are designed with both the safety of the operator and the laser in mind. Providing high pressure extraction with air monitoring for ease of filter maintenance. 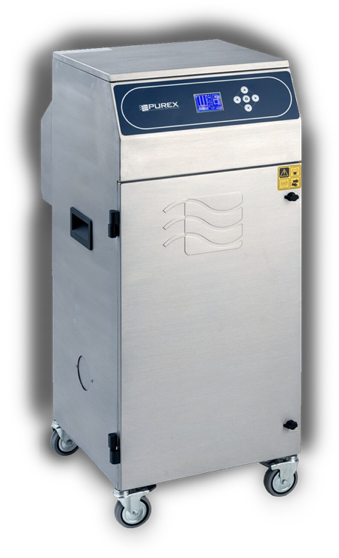 The Future of Fume Extraction
-Electronics

Electronics manufacturing applications require many different solutions. We have an answer for all of them with technology to improve processes and worker safety! 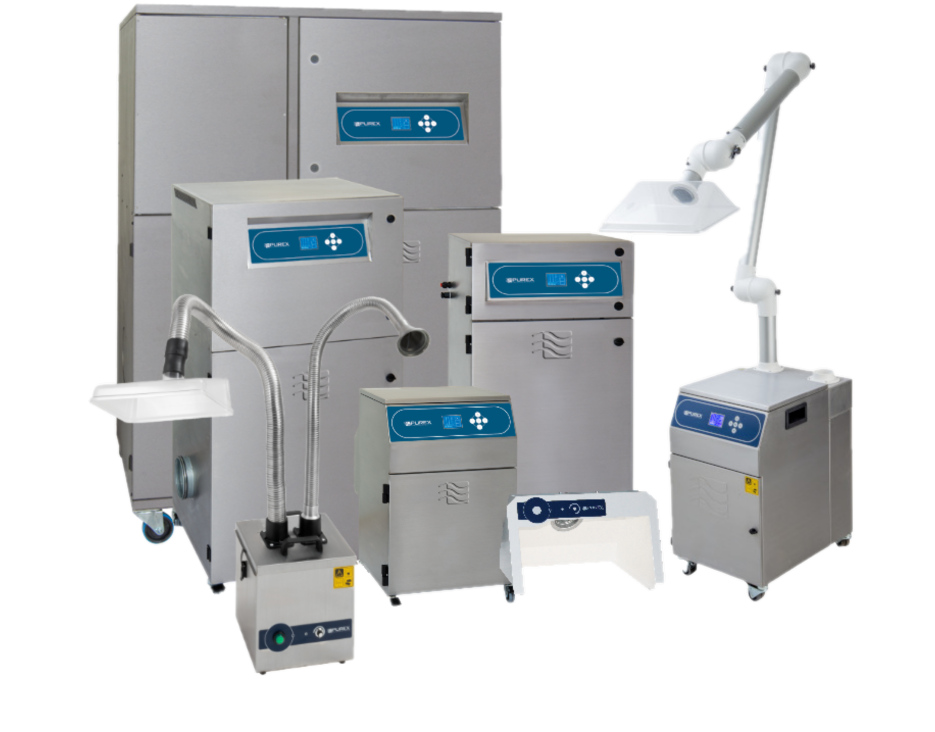 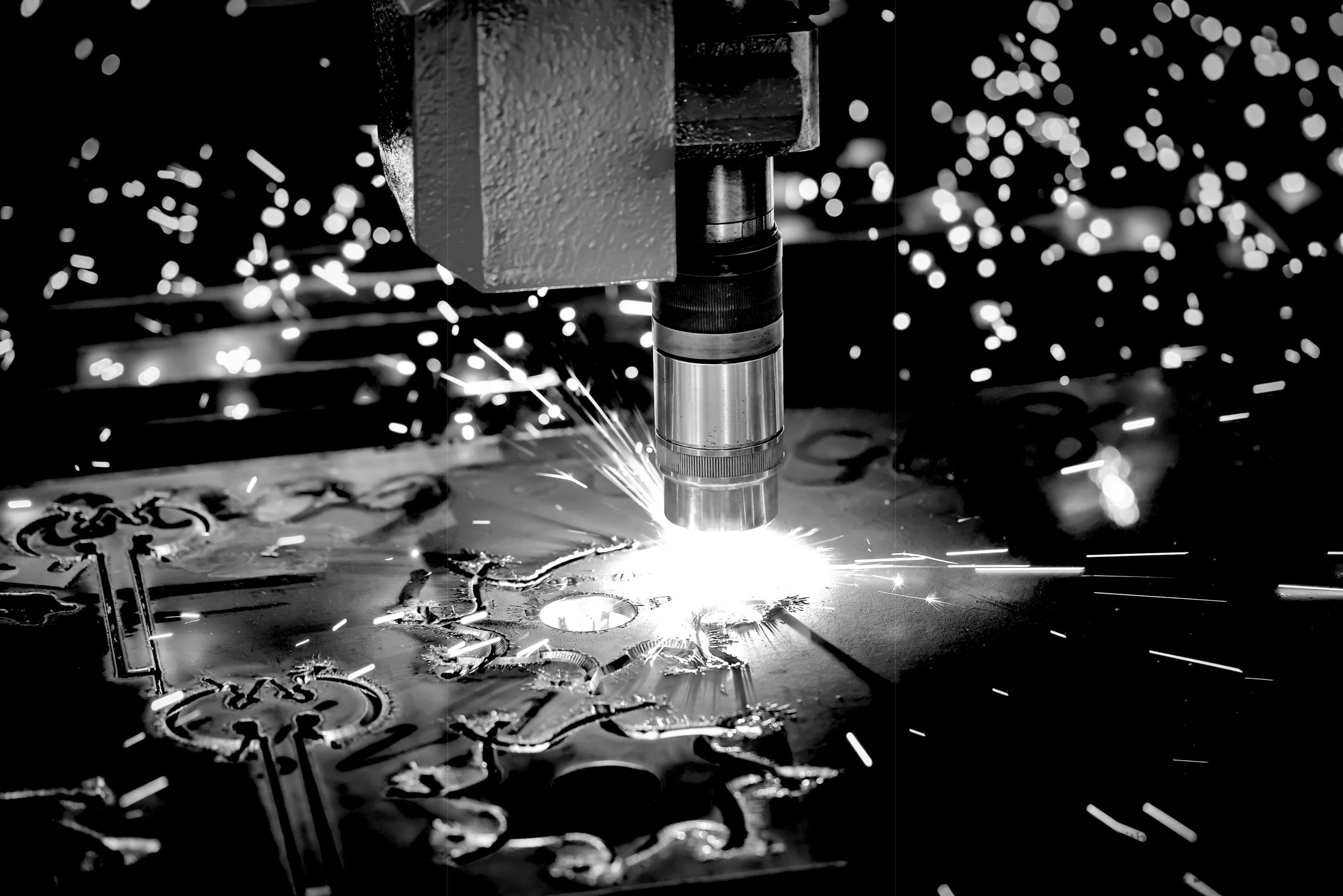 We have solutions for applications heavy in particulate an dust like metal cutting and grinding. Fabrication to material handling large and small! 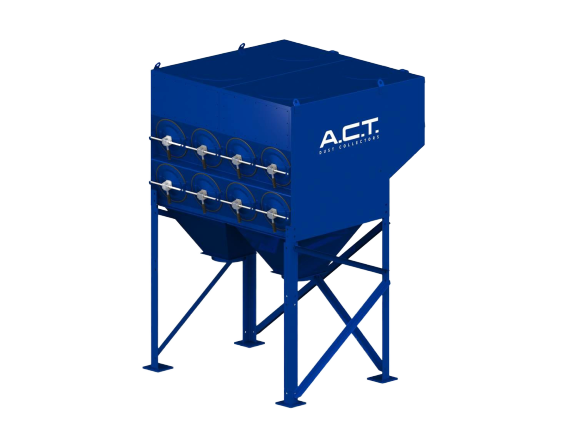 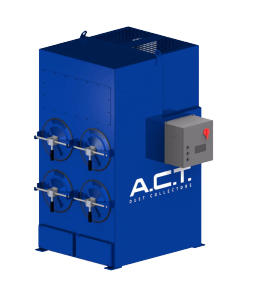 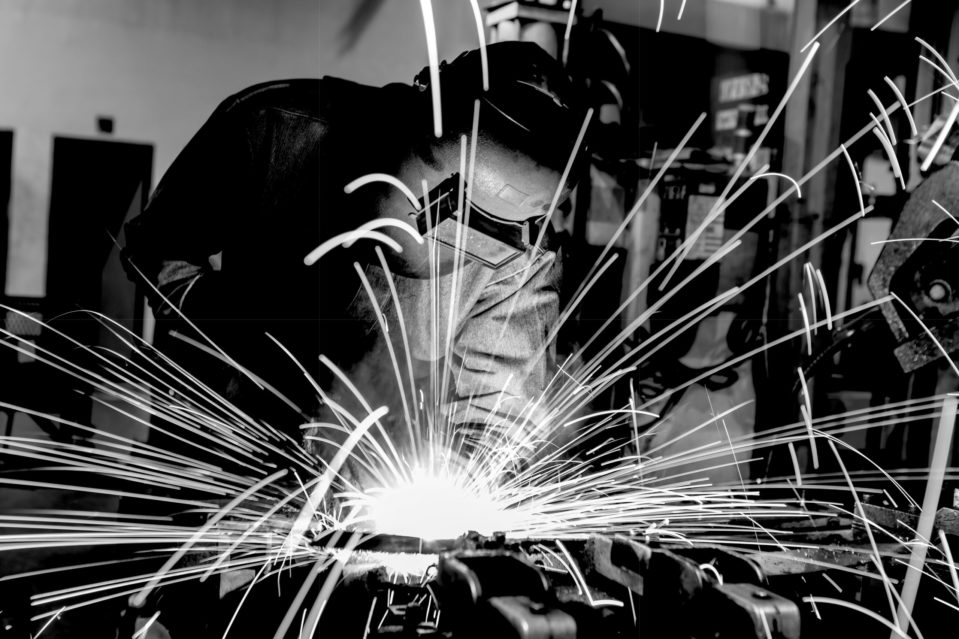 Welding solutions of all sizes portable and stationary. BSE can help keep your welders safe. 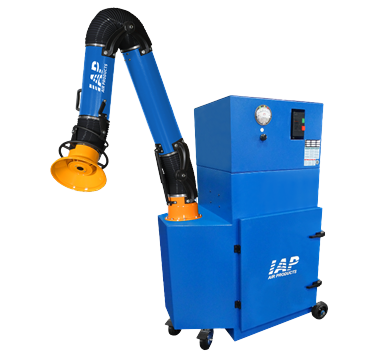 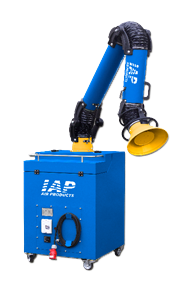 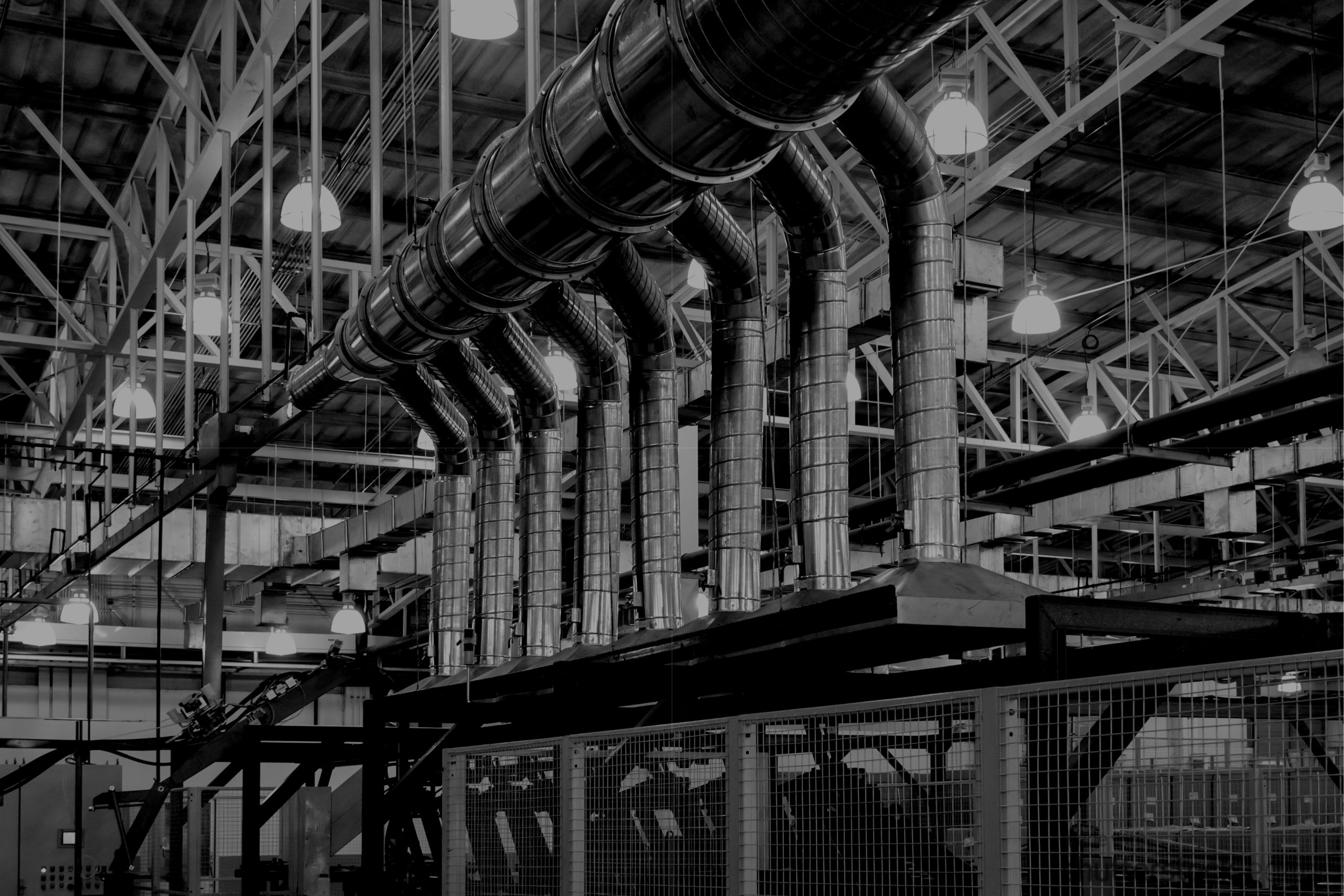 We can design easy to assemble, custom ducting for fume extractors, dust collection systems and more! 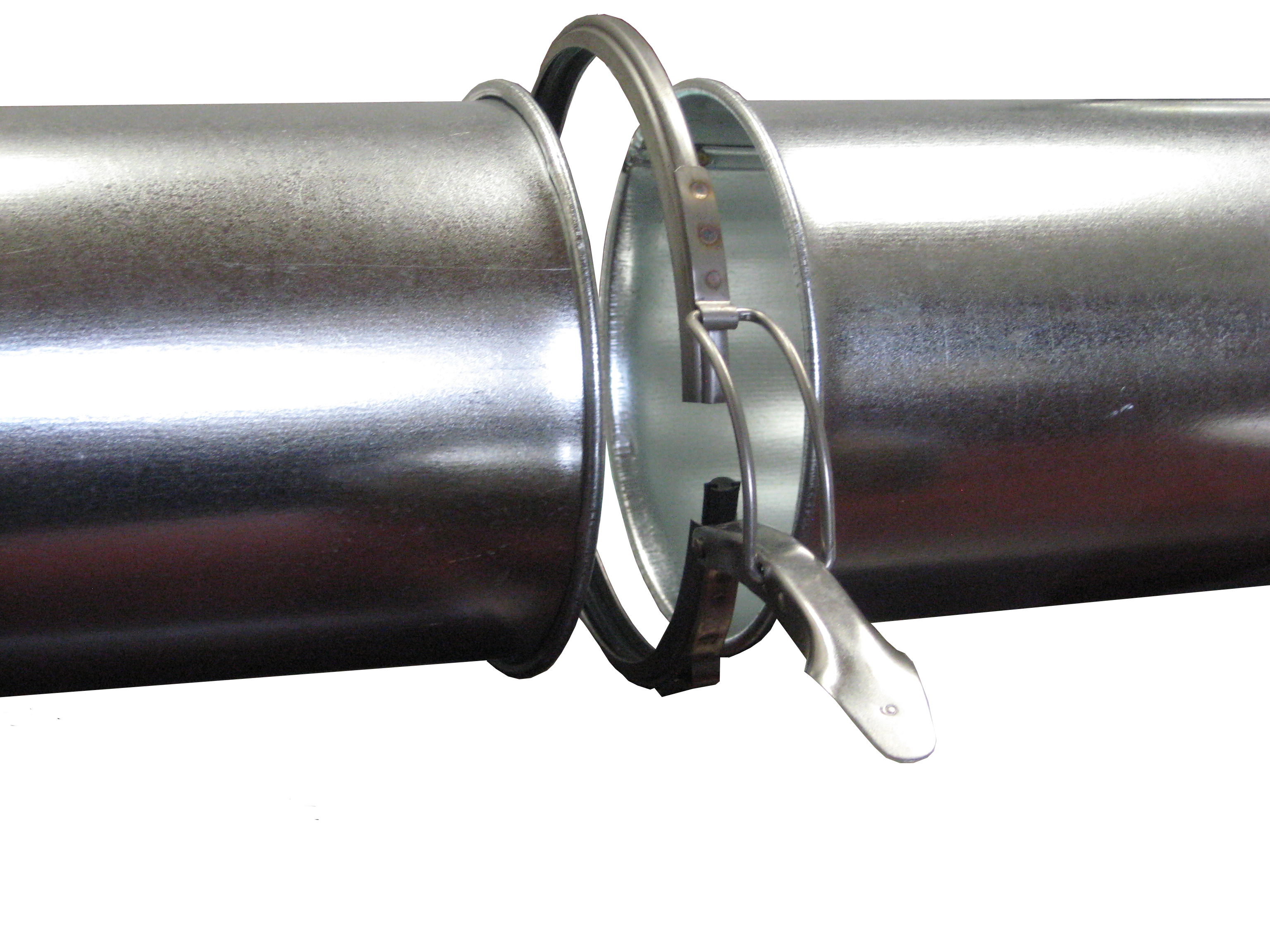 The NPBI®  technology works to safely clean the air inside your building. The technology uses an electronic
charge to create a plasma field filled with a high concentration of + and – ions that replicate those commonly found in nature. As these ions travel with the air stream they attach to particles, pathogens and gases/odors. As the ions attach to airborne particles (including fine, sub-micron particles) they are then attracted to each other, making the particulate
more easily filterable and increasing capture efficiency. The ions kill pathogens by robbing them of life-sustaining
hydrogen. 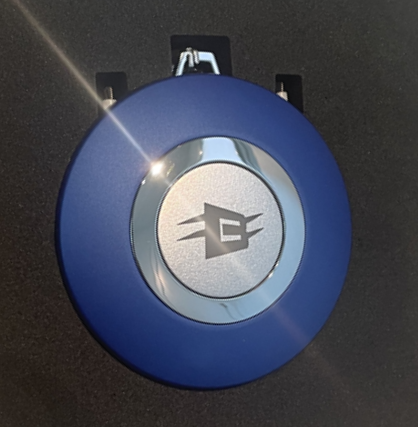 The Power of Ionization – On The Go! Bring ionization with you wherever you go – to the grocery store, on an airplane, to work, on public transit and more! 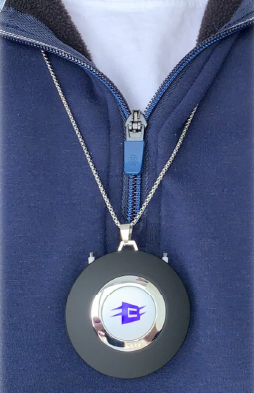 Kit includes necklace chain for on the go use 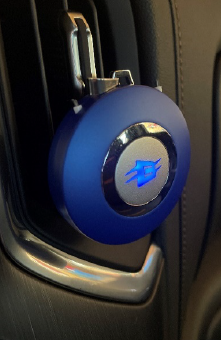 BSE Ionizers In The News

Check out this article about BSE, Inc and one of our dealers, Technology Education Concepts, in an article by Granite State News Collaborative!  Click here for article 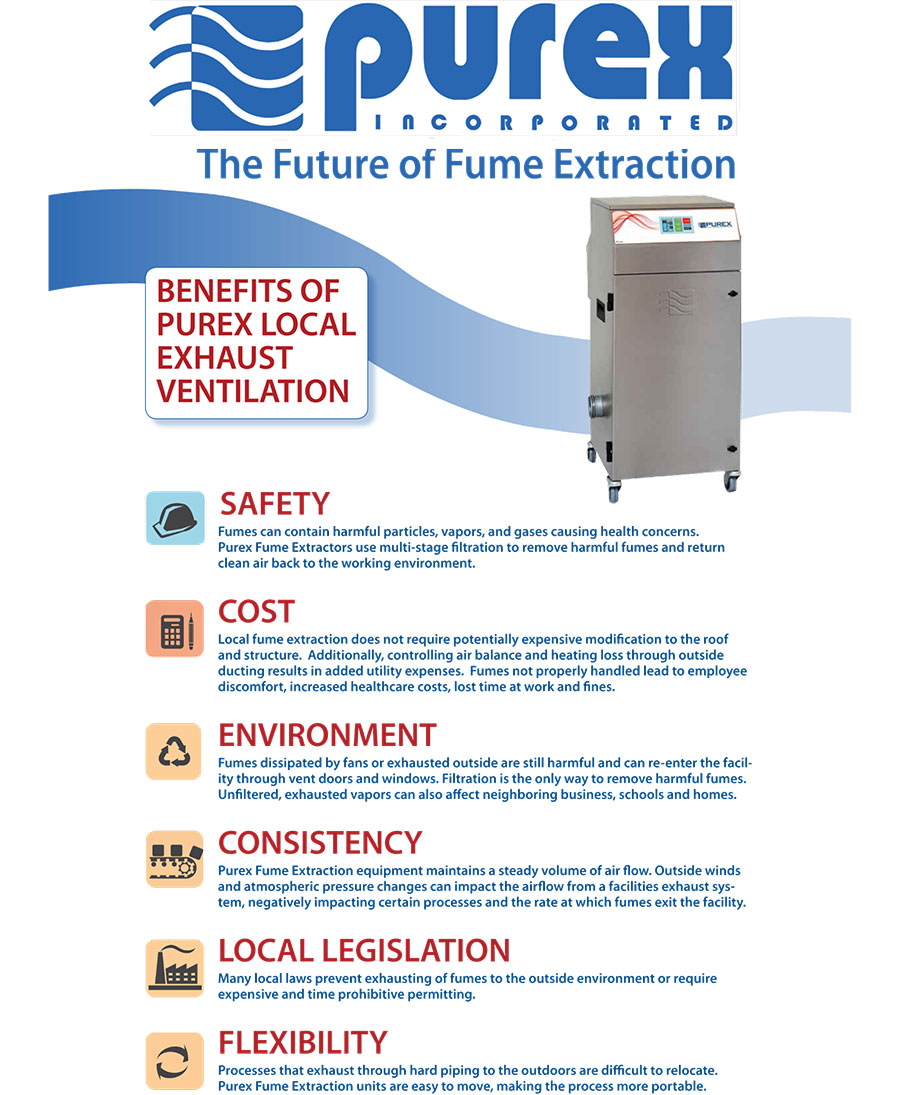 BSE, Inc is the master distributor of Purex Fume Extraction in North America

BSE, Inc is proud to represent the Purex Fume Extraction line in North America.  Still the same team as Purex Inc, BSE continues to bring years of expertise and knowledge in the fume extraction industry.  Contact us today!

Send Us A Message!